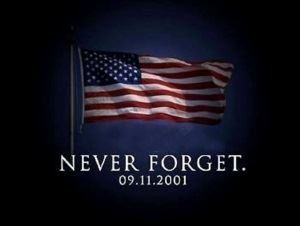 On Tuesday morning of September 11, 2001, terrorists began their attack on America. They hijacked 4 passenger jets, crashing 2 of them into the Twin Towers at the World Trade Center, a 3rd plane crashed into the Pentagon and the 4th plane crashed in Shanksville, Pennsylvania. Almost 3,000 people lost their lives as a result of this terroristic act. Hunterdon County lost 16 citizens.

It is a day, none of us will ever forget and we continue to mourn with those who have suffered personal loss. Every year Hunterdon County holds a Remembrance Day Ceremony at the Historic Hunterdon County Courthouse. These ceremonies which are led by Hunterdon County Sheriff Fred Brown; the Board of Chosen Commissioners and other County and Local officials and residents, to honor those that we lost as well as the emergency service personnel who responded on that fateful day and the many weeks that followed. 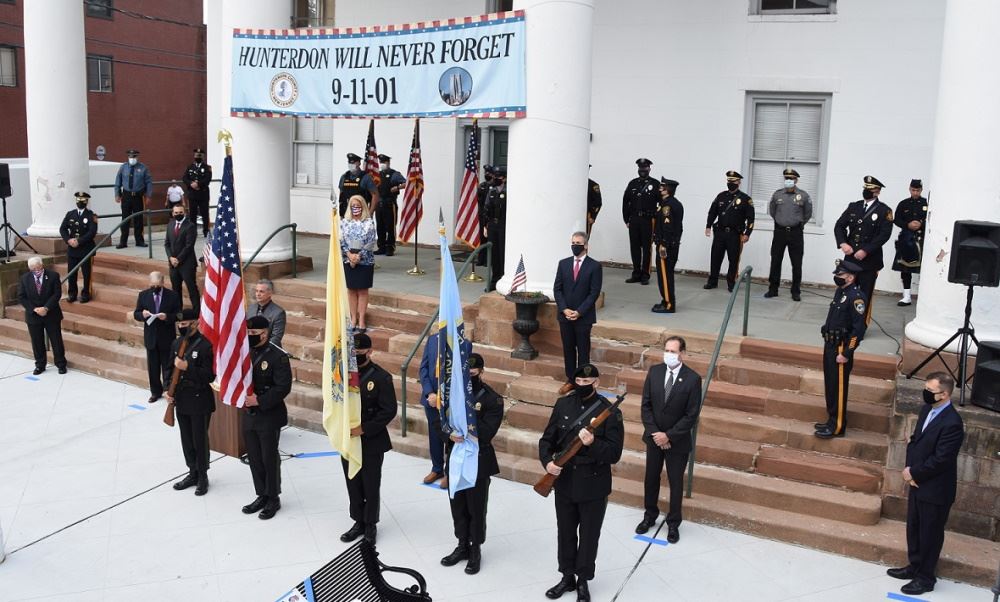