Surrogate Susan J. Hoffman is a lifelong resident of Hunterdon County, having been born and raised in Lebanon Borough. After completing two years of college at Glassboro State, Susan was hired to commence a microfilming project in the Hunterdon County Surrogate's Court in 1976, thereby switching her courses to evenings at Trenton State College. She advanced through all the Civil Service titles in the Surrogate's Court and was appointed Deputy Surrogate in September 1981.

Susan has strived to maintain the smallest Surrogate's Court staff in the state of New Jersey and has succeeded by being a hands-on Surrogate.  Susan's philosophy has always been to help, not hinder, the probate process which her staff practices every day.

Surrogate Hoffman is a recent past President of the Constitutional Officers Association of New Jersey, an association of County Surrogates, Sheriffs, County Clerks and County Registrars organized to implement uniformity throughout the state and to support legislation that affects the individual offices.

Previously, Susan sat on the board of Big Brothers Big Sisters of Hunterdon County and was a member of the advisory board to Visiting Health and Supportive Services and was a board Trustee for the Hunterdon County YMCA. Currently Susan is an advisory board member of Volunteer Guardianship One on One, Inc., an organization she co-founded that recruits and trains guardians to be appointed for persons in the community who have no family members. Susan is also a trustee on the Dr. Orlie Pell Fund, a fund that bridges the gap as a discretionary fund to be used when there is no other help available. Susan can also be found speaking to various local civic organizations explaining the role of the Surrogate's Court.

Susan and her husband, Larry Greene, reside in Kingwood Township where both are members of the Delaware River Mill society, an organization dedicated to preserving the local mill in Stockton, NJ. 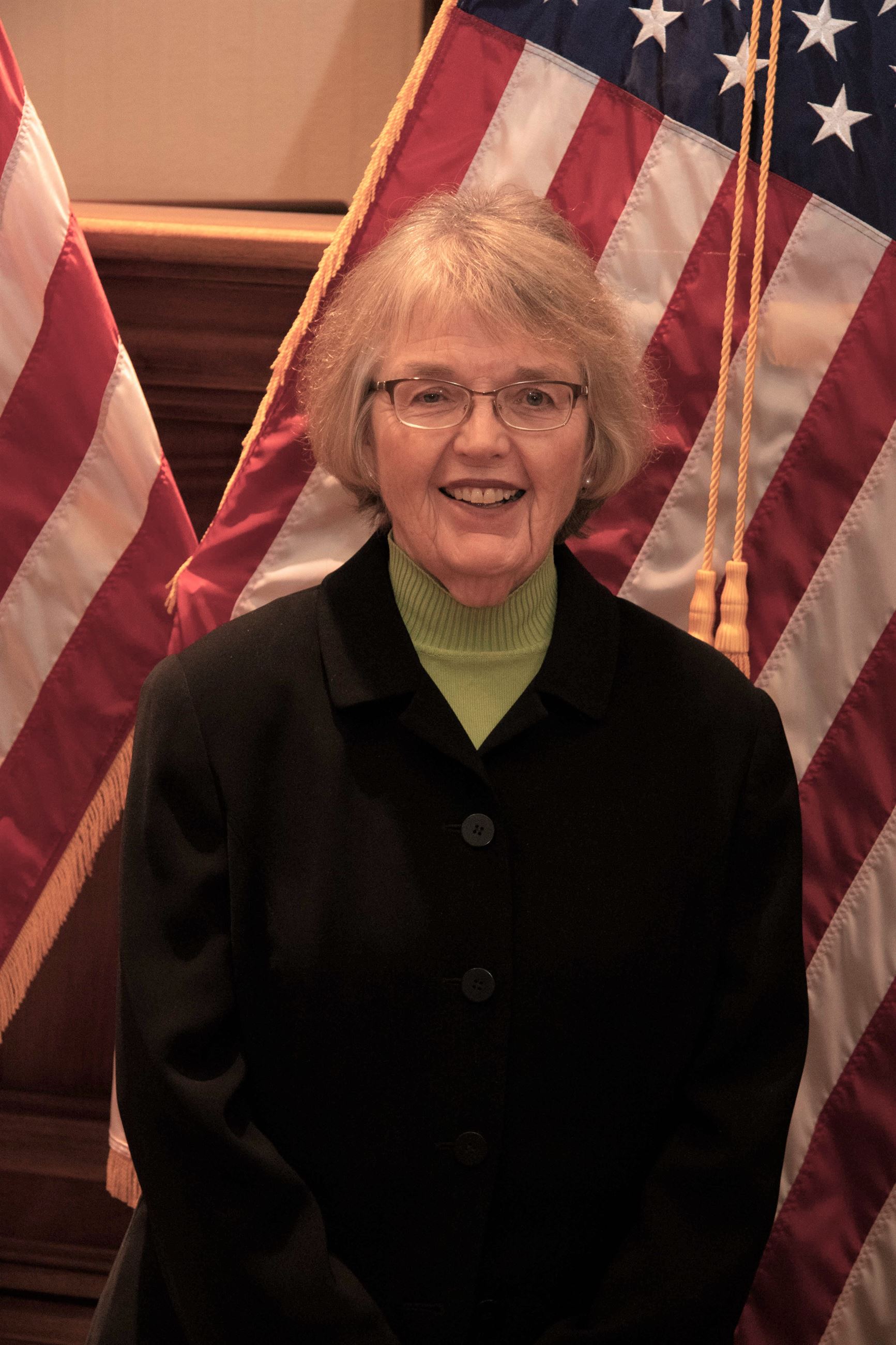